He met President Akufo-Addo at the Jubilee House Wednesday (September 8, 2021) and the talks centered on strengthening the relations between Ghana and Ethiopia as well as exploring other areas of mutual interest to the two nations.

Graphic Online’s presidential correspondent, Donald Ato Dapatem reports from the Jubilee House that President Akufo-Addo in an opening remark before the closed door discussions said the visit would also explore ways on issues of regional and continental interest.

Leading an entourage of ministers and diplomats, the team was received by the Director of State, Mr Samuel Kumah at the forecourt of the Jubilee House and were ushered into the President’s Office for pleasantries and discussions.

The Prime Minister who is on a three-day working visit in Ghana was met on arrival by the Vice President, Dr Mahamudu Bawumia at the Kotoka International Airport on Tuesday.

Abiy Ahmed Ali, is the first Ethiopian to be awarded a Nobel Peace Prize in 2019 for his work in ending the 20-year post-war territorial stalemate between Ethiopia and Eritrea.

There has been a cordial relations between Ghana and Ethiopia since the time of Ghana’s first President, Osagyefo Dr. Kwame Nkrumah and Emperor Haile Selassie of Ethiopia. 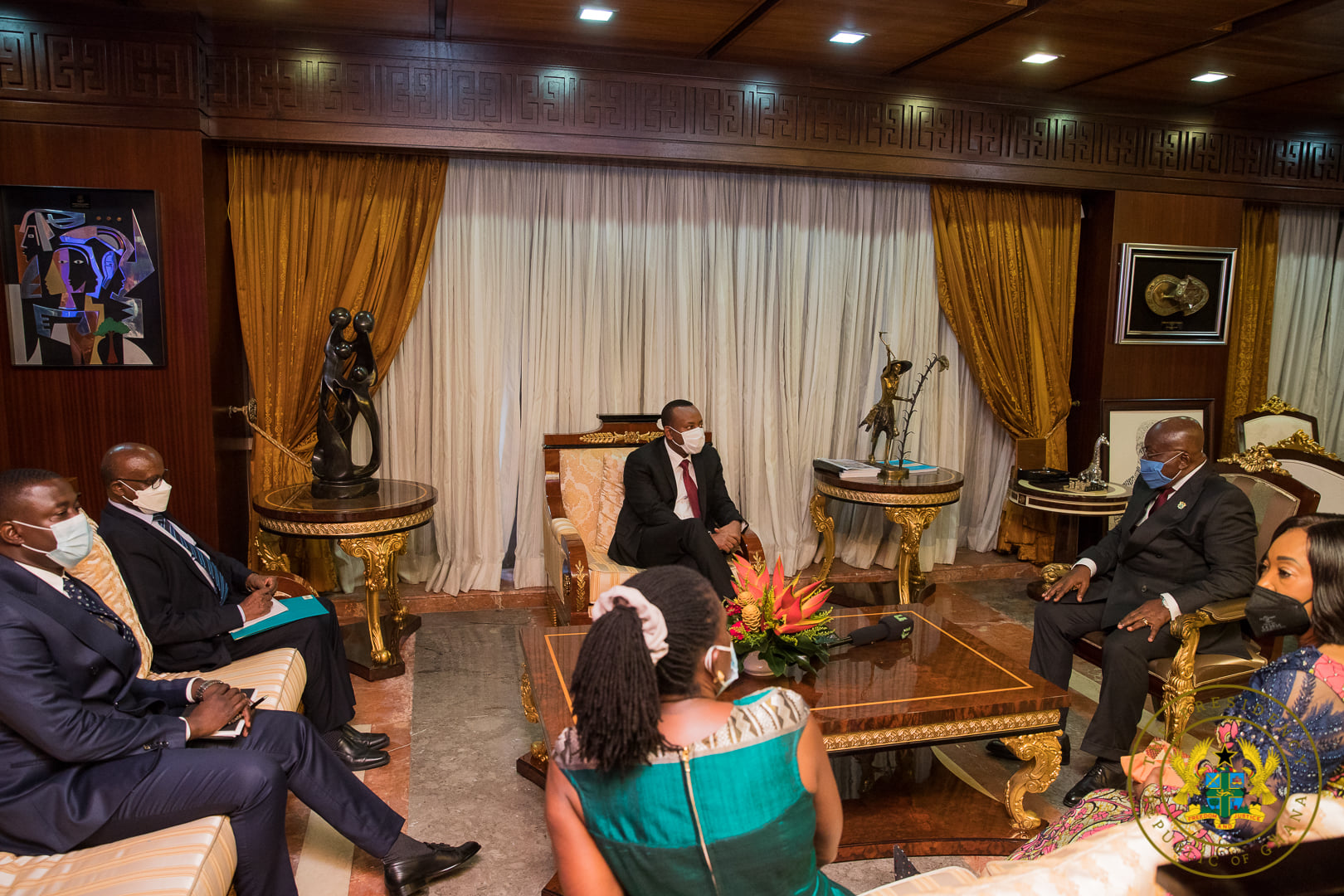 First Monkeypox case detected in US

China: Xi’an residents in lockdown trade for food amid shortage

First Monkeypox case detected in US

China: Xi’an residents in lockdown trade for food amid shortage