Thousands of Ghanaian youth have besieged the El-wak sports stadium with their credentials hoping to be recruited into the Ghana Armed Forces. 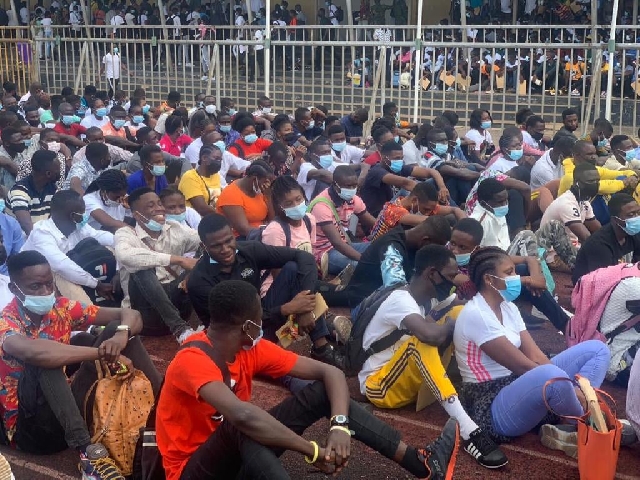 The applicants, made up of mostly unemployed youth are being taken through various stages including screening, body, and height check.

The huge number of applicants had caused vehicular traffic as job seekers queued from the ends of the walls to gain entry into the stadium.

Last week, the Minister of Finance, Mr. Ken Ofori-Atta, gave financial clearance for the recruitment of close to 12,000 people into the police, prisons, immigration, and education services. 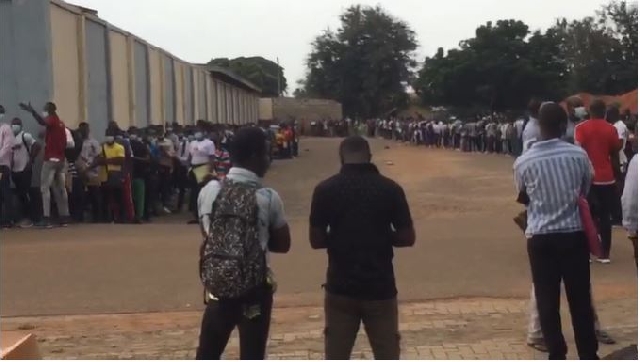 The financial clearance, communicated in six separate letters to the respective institutions said the recruitments will take place on August 1, 2021.

Four of the letters were addressed to the Ministry for the Interior under whose wings the Ghana Police Service, Ghana National Fire Service, Ghana Immigration Service, and Ghana Prisons Service fall. 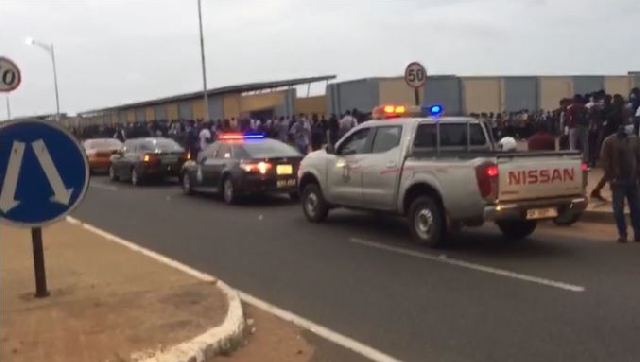 “The emoluments of the personnel should be charged against the Compensation of Employees vote of the Ghana Immigration Service, Ghana Police Service, National Fire Service, and Ghana Prisons Service, under the Ministry for the Interior in the 2021 Annual Estimates”, the clearance letter stated.

‘You Are Ghana’s Future; Step Up and Be Counted’, VP Bawumia Urges Ghanaian Youth

Dumsor to hit parts of Accra from today till Dec. 5

‘You Are Ghana’s Future; Step Up and Be Counted’, VP Bawumia Urges Ghanaian Youth

Dumsor to hit parts of Accra from today till Dec. 5