A 42-year-old Sergeant Emmanuel Duah, a police officer popularly known as Bob Marley, was accused of defiling a 13-year old girl at Ave Xevi in the Akatsi North District of the Volta region in September, has been interdicted.

This was revealed by the Tongu Divisional Commander of the Ghana Police Service, Chief Superintendent Opare Addo in an interview on Tuesday.

His interdiction according to Chief Superintendent Opare Addo, is in line with the administrative procedures of the police service. 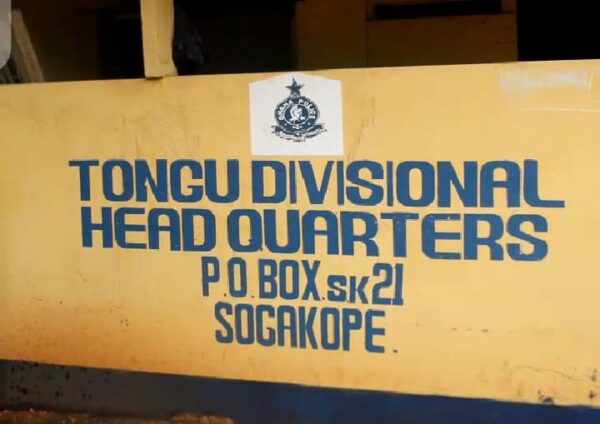 He said, “We have done our investigations and sent the report to the Volta regional headquarters. But what I can confirm to you at the moment is the fact that the suspect, Sergeant Emmanuel Duah has been interdicted; his uniform and other accoutrements have been taken away from him.”

“Let me assure you that we are not going to shield him just because he is one of our own. The suspect would be arraigned before the court to face the full rigours of the law but that is not all, he will also be taken through administrative trial as well,” he added.

The police commander, however, stated that his outfit is waiting for a directive from the police hierarchy before it commences the criminal prosecution of the suspect at the court.

On September 29, the suspect who was deployed to a police checkpoint reportedly abducted a class 5 pupil of the Ave Xevi Roman Catholic Primary school located in the Akatsi North District of the Volta region and forcibly defiled her twice in a yet to be commissioned, newly built police station.

The victim was said to have had no previous sexual encounter prior to the barbaric incident.

The victim, an orphan who stays with the Aunt in a home just about 120 meters away from the police barrier had gone to fetch water in a nearby house when the incident took place.

Narrating her ordeal, the young girl told the reporter that, “on my way, the police officer called me and asked that I go and buy sachet water for him.”

“Then I told him I needed to go and inform my brother at home before I go but he pulled me, covered by mouth and dragged me into the room and had sex with me twice,” she added.

The victim, according to the Aunt, was later dumped in a cassava farm nearby, in a very bad state by the suspect at a time the family had mounted a thorough search for her in the area. 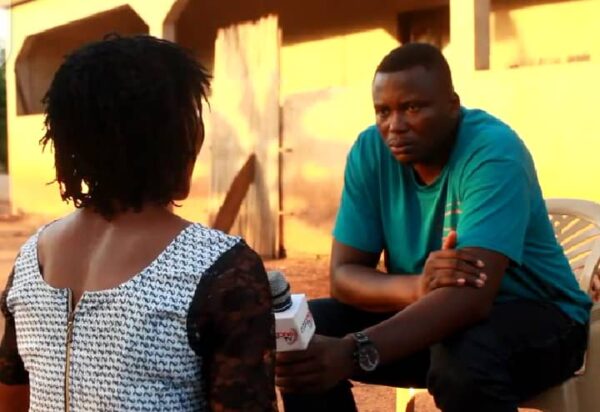 She was later found by a neighbour who aided her home and had her narrate the ordeal she went through.

A formal complaint was lodged the same day at the Ave Dakpa police station and a medical form was issued to the victim.

The suspect was arrested but granted bail after a caution statement was taken from him.

A medical report issued under the signature of Dr Samuel J.G Forster, a Senior Medical Officer at the Saint Anthony’s hospital where the victim was sent for treatment, stated that the hymen of the victim was broken with bruises left around the left side of the vagina.

But weeks after the incident, the victim told the reporter that she still feels abdominal pain.

Her Aunt, who is left bitter over the dreadful ordeal her niece had been taken through told the reporter that her heart would be at peace only if justice is served.

“I have the feeling that the police would not do a good job because Bob is one of them. But for me to sleep in peace and not feel guilty in the future for not defending my daughter, all I need is justice for her.”

The news of the suspect’s interdiction comes at a time that families of the victim are accusing the police for feet dragging on the issue.

According to Section 101(1) of the Criminal Offences Act 1960, Act 29, defilement is the natural and unnatural canal knowledge of any child under sixteen years of age.

It goes further to state in Section 101(2) that, whoever naturally or unnaturally carnally knows any child under sixteen years of age, whether with or without his or her consent commits an offence and shall be liable on summary conviction to imprisonment of a term not less than seven years and not more than twenty-five years.

Medikal, Shatta Wale to reappear in court on Tuesday

Presidential spousal pay: First, Second Ladies say thanks but no thanks

Medikal, Shatta Wale to reappear in court on Tuesday

Presidential spousal pay: First, Second Ladies say thanks but no thanks