The Ghana Grid Company (GRIDCo) has announced the collapse of a communication mast on its 330Kv Aboadze-Kumasi Transmission Line at Bogoso in the Western Region.

According to the power transmitting company, this has resulted in the collapse of two adjacent towers.

The incident occurred on Tuesday, November 9, 2021.

A statement issued by GRIDCo said: “This has affected the national power system and may result in some load shedding management.” 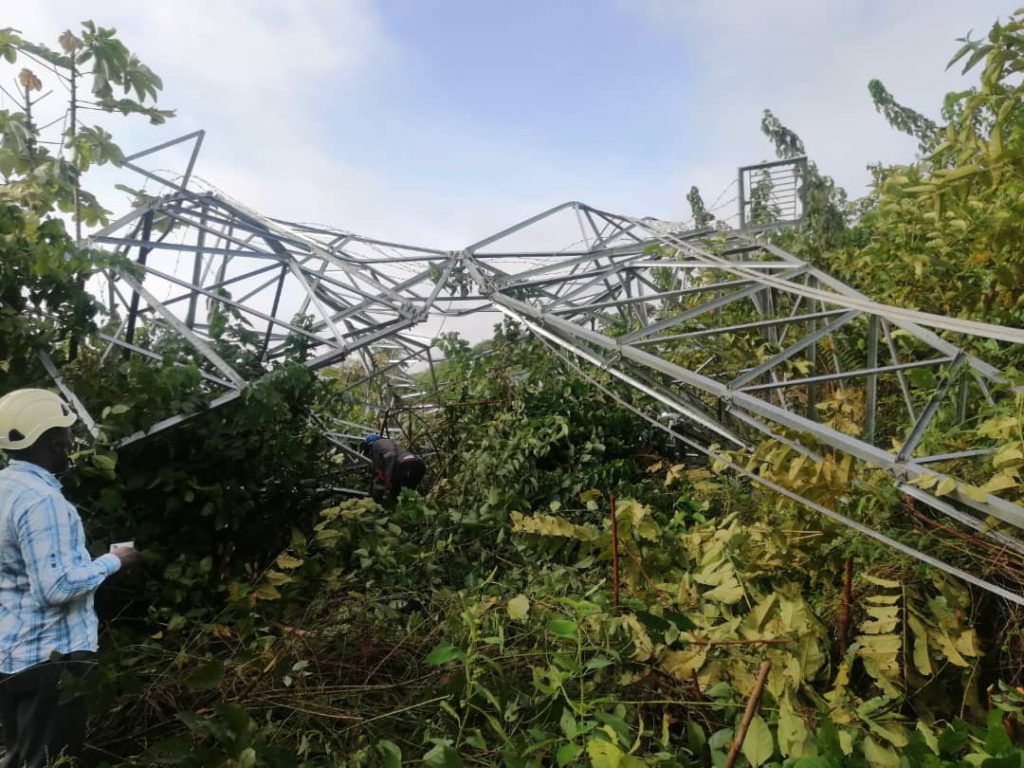 It noted, however, that, it is “working around the clock to replace the fallen towers within the shortest possible time.”

The statement added: “GRIDCo is committed to maintaining a stable network for reliable and efficient power delivery.” 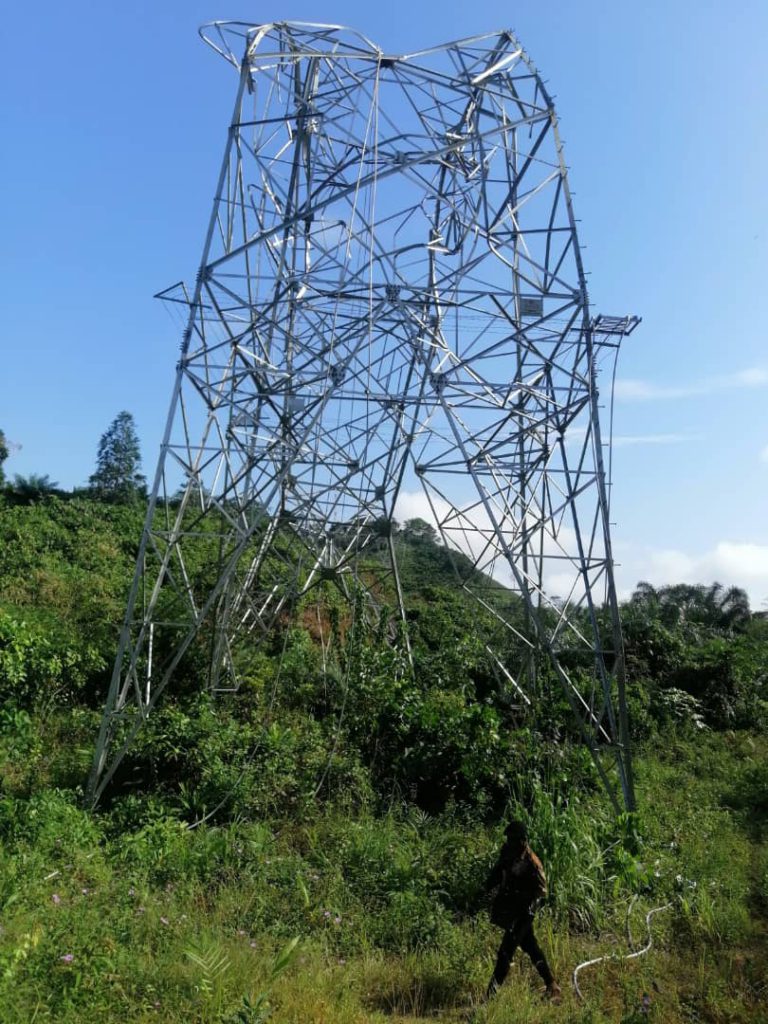 “Let Us Consolidate The Peace In Dagbon” – President Akufo-Addo