Hearts of Oak Head Coach Samuel Boadu and midfielder Ibrahim Salifu have been named as NASCO Coach and Player of the season respectively.

In a keenly contested race for the topmost award, Ibrahim Salifu emerged top with the leagues’ topscorer Diawisie Taylor, Gladson Awako, Benjamin Afutu, and Augustine Boakye all in the race for the best player of the season honors. 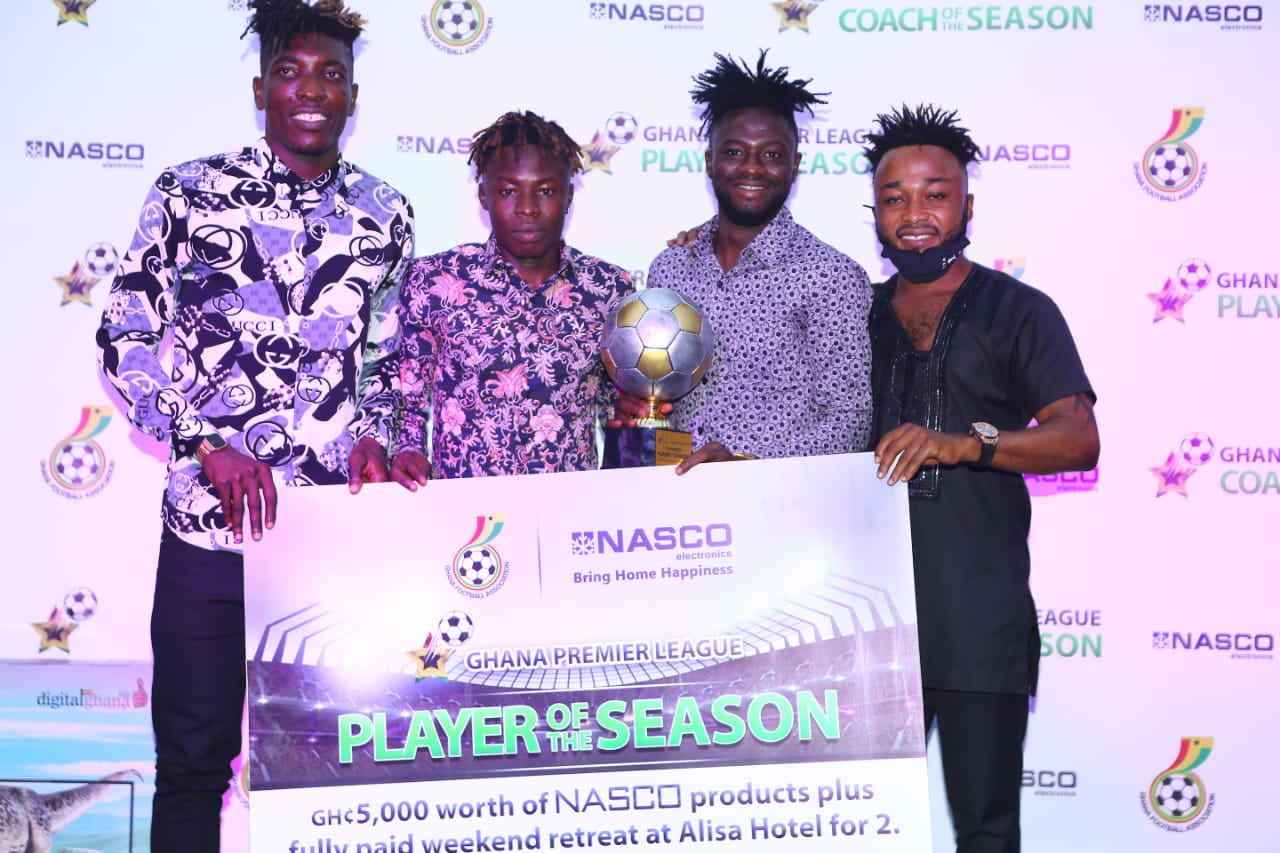 The Best player of the season received a NASCO shopping voucher worth GHc5000, a personalized trophy, and a weekend stay for two at a plush hotel.

Coach Boadu also received a NASCO shopping voucher worth GHc8000 and a trophy. 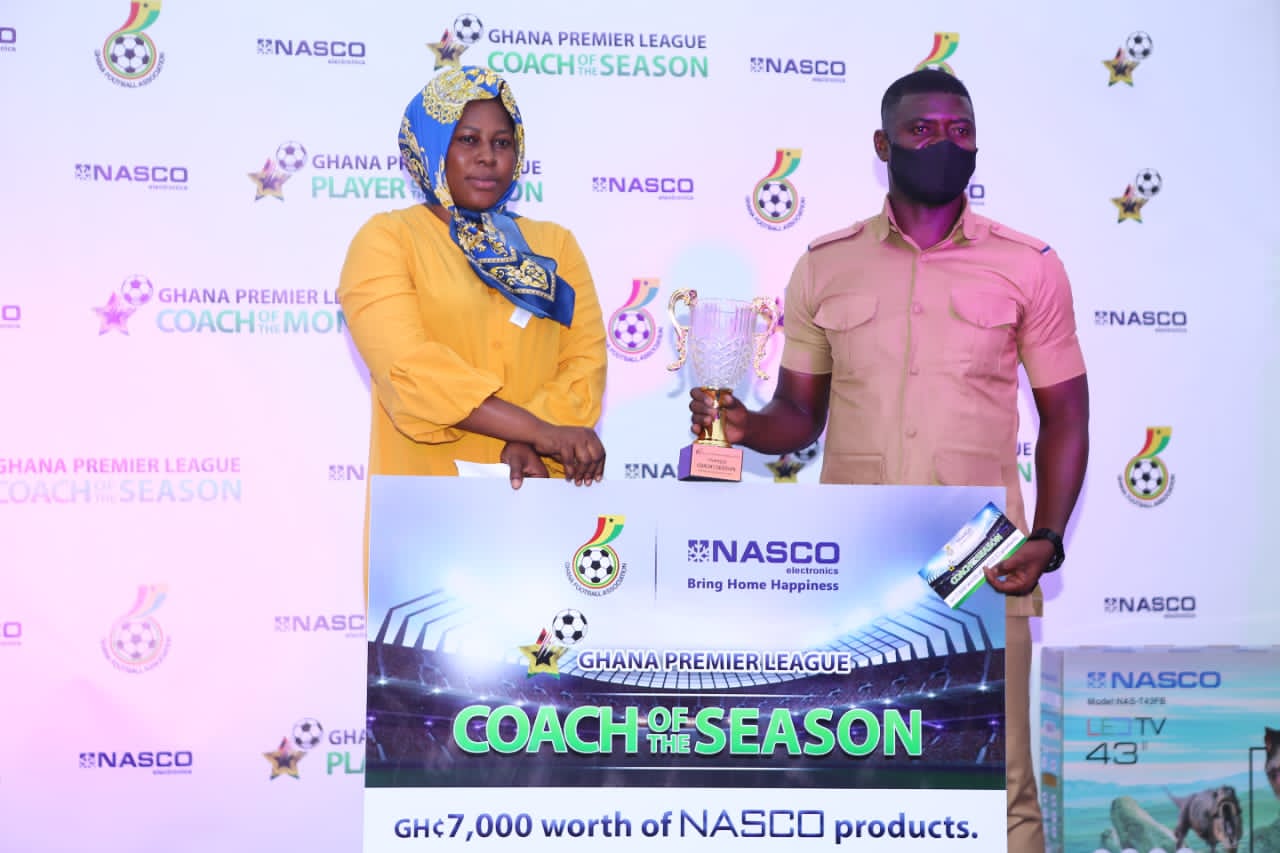 Managing and Sales manager of NASCO Electronics Mrs. Adiza Kubrah Ibrahim Abu who presented the awards stresses that the company rewards excellence hence the decision to honor the player and coach of the season.

“We congratulate the coach and player for their splendid performance in the season and we urge them to aspire to win more in the coming years”, Mrs. Ibrahim Abu stated.

Though not part of their initial package, NASCO also announced an award package for the league’s goal king Diawisie Taylor.

Taylor received a NASCO shopping voucher worth GHc3000 and a trophy for his heroics in the just-ended season.

Messi agrees to stay at Barcelona on reduced wages

Manny Pacquiao retires from boxing to focus on political career

Messi agrees to stay at Barcelona on reduced wages

Manny Pacquiao retires from boxing to focus on political career