The celebrity US-based Ghanaian plastic surgeon, Dr. Michael Obeng, says he is ready to help in the impending surgery to separate the conjoined twins at Ridge Hospital in Accra.

The popular surgeon told Francis Abban on Morning Starr Thursday that even though he has never handled conjoined situations, he is willing to join the team to embark on the surgery to separate the babies.

“I have already spoken to some of the doctors on that case. From here I’m going to the Ridge hospital. If they invite me I would join.

“I’m stuck in Ghana because I couldn’t go to Gabon to do what we had come down to do because of the new COVID variant which is ravaging that part of Africa. So I’m here in Ghana and I might as well be put to good use,” he said. 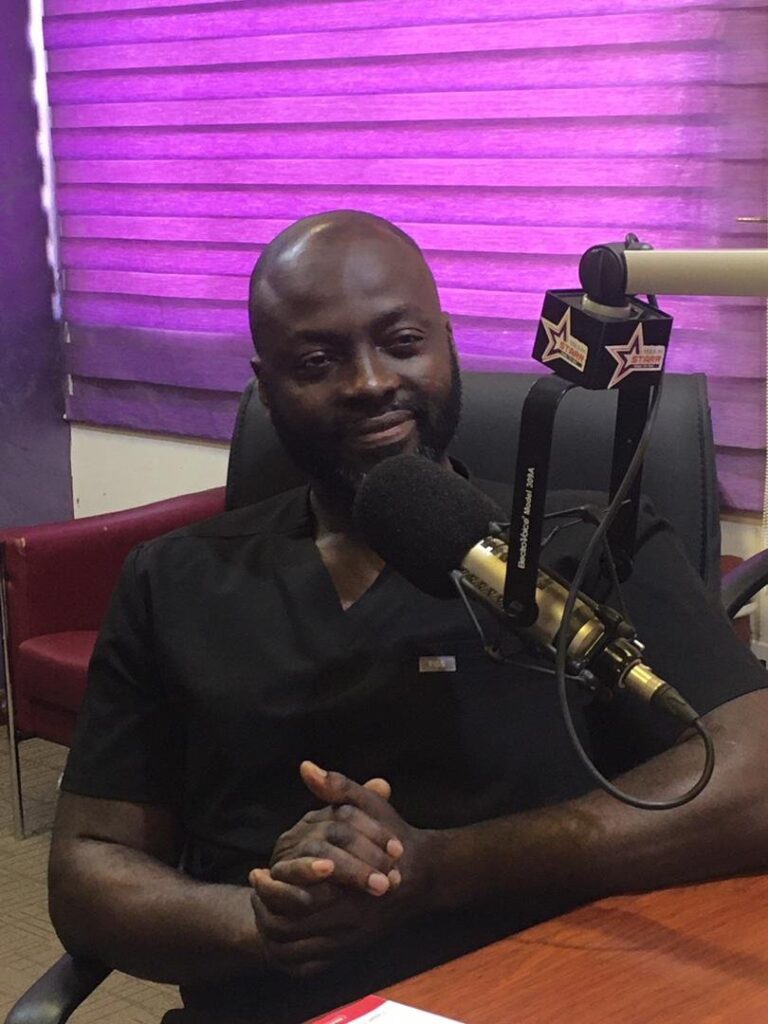 Meanwhile, the government has decided to take up the full cost for the surgery to separate the two-month-old conjoined twins.

The conjoined twins are currently on admission at the Ridge Hospital.

The EIB Network last Thursday begun a public campaign to raise funds to support the surgery. The campaign which was led by the General Manager of the English Cluster of the media conglomerate Nana Aba Anamoah had already raised over GHC500,000.

Surgeons at the Ridge Hospital say it will cost a whopping GHC3,000,000 to separate the twins who are joined in the head to enable them to live independently.

They explain that this is the first time doctors in Ghana will be conducting such a specialized operation.

A Neurosurgeon at the Ridge Hospital, Dr. Samuel Kaba Akoriyea has indicated that the operation will be done in various phases, adding that a minimum of 4 to 5 stages of surgery will be required.

He noted, “there is a bone defect because the brains are attached and you need to work on that. If we are able to separate them successfully, which we hope to, then we should have enough skin to cover up.”

Again, they have a lot of blood vessels that are now coming up and the more you wait, the more they get intertwined, and it becomes more difficult,” he added.

The phenomenon of twins conjoined at the head is said to occur once in every 2.5 million births.

The type of surgery to be performed is not common and it comes at a very high cost.

“The cost is quite expensive and very relative. When we did our search, this can cost between $1.5 million and 4.6 million dollars out there,” Dr. Kaba said.

About 60 percent of twins conjoined at the head, unfortunately, die in the womb and another 35% die within 24 hours after birth leaving only 5% who survive until surgery.

Assemblies urged to do due diligence when issuing contracts

Assemblies urged to do due diligence when issuing contracts

Parliament respond to MPs car saga says cars to be bought with loans, not free