The Ghana Football Association has launched the 2021/22 football season at its headquarters in Accra.

The GFA announced ZAZ Produkts as the official Referee kits partner of the League for the next three seasons.

ZAZ Produkts are expected to provide referee uniforms to all officials who officiate in the Ghana Premier League, the Division One League, and the Women’s Premier League.

StarTimes have promised to broadcast live, at least 150 matches across competitions on Adepa Channel 247 and Max TV. 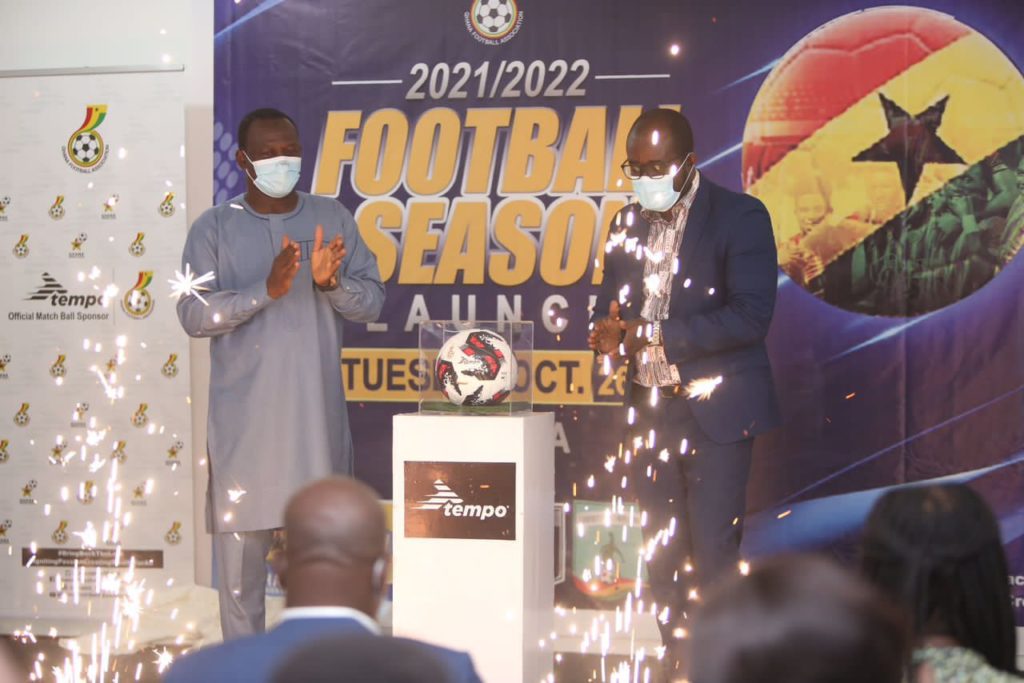 The President of the GFA, Mr. Kurt Edwin Simeon-Okraku, who delivered the keynote address, stressed the need for the public to be expectant and positive ahead of the new campaign.

“Last season was super and I am sure this season will be extraordinary’’ President Simeon Okraku.

“We have come a long way in putting these products together and I would like to call on clubs, referees, and all the major stakeholders to come on board for us to organize a successful League season,’’ he added. 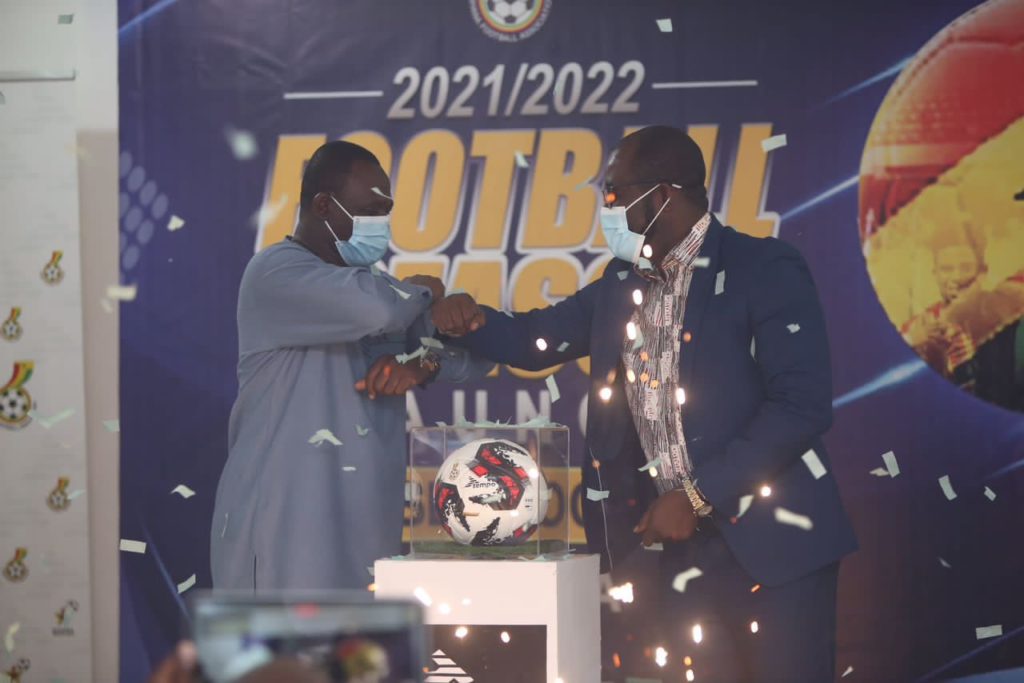 GFA to hold a crisis meeting on Wednesday

SAFA to protest against Senegalese referee

ACCRA LIONS: The Youngest Club in the Ghana Premier League

GFA to hold a crisis meeting on Wednesday

SAFA to protest against Senegalese referee

ACCRA LIONS: The Youngest Club in the Ghana Premier League