The family of the late Social Media Activist, Ibrahim Mohammed, alias Kaaka have appealed to the National Chief Imam, Sheikh Osman Nuhu Sharubutu to intervene in the ongoing investigation to bring justice to the family.

The spokesperson for the family, Nafiu Mohammed said justice is also needed for those who were shot and injured during the Ejura shooting incident.

The family made the call at a meeting on Tuesday, August 24, 2021with the Chief Imam in Accra where they also pleaded with his office to assist to secure freedom for Iddi Mohammed, brother of the deceased, whom they said was wrongfully accused of killing Kaaka.

Iddi Mohammed has been in custody for the past two months. The family accused the police of misinforming the public to believe that Kaaka was murdered by his brother, Iddi Mohammed whom the family maintains is innocent. 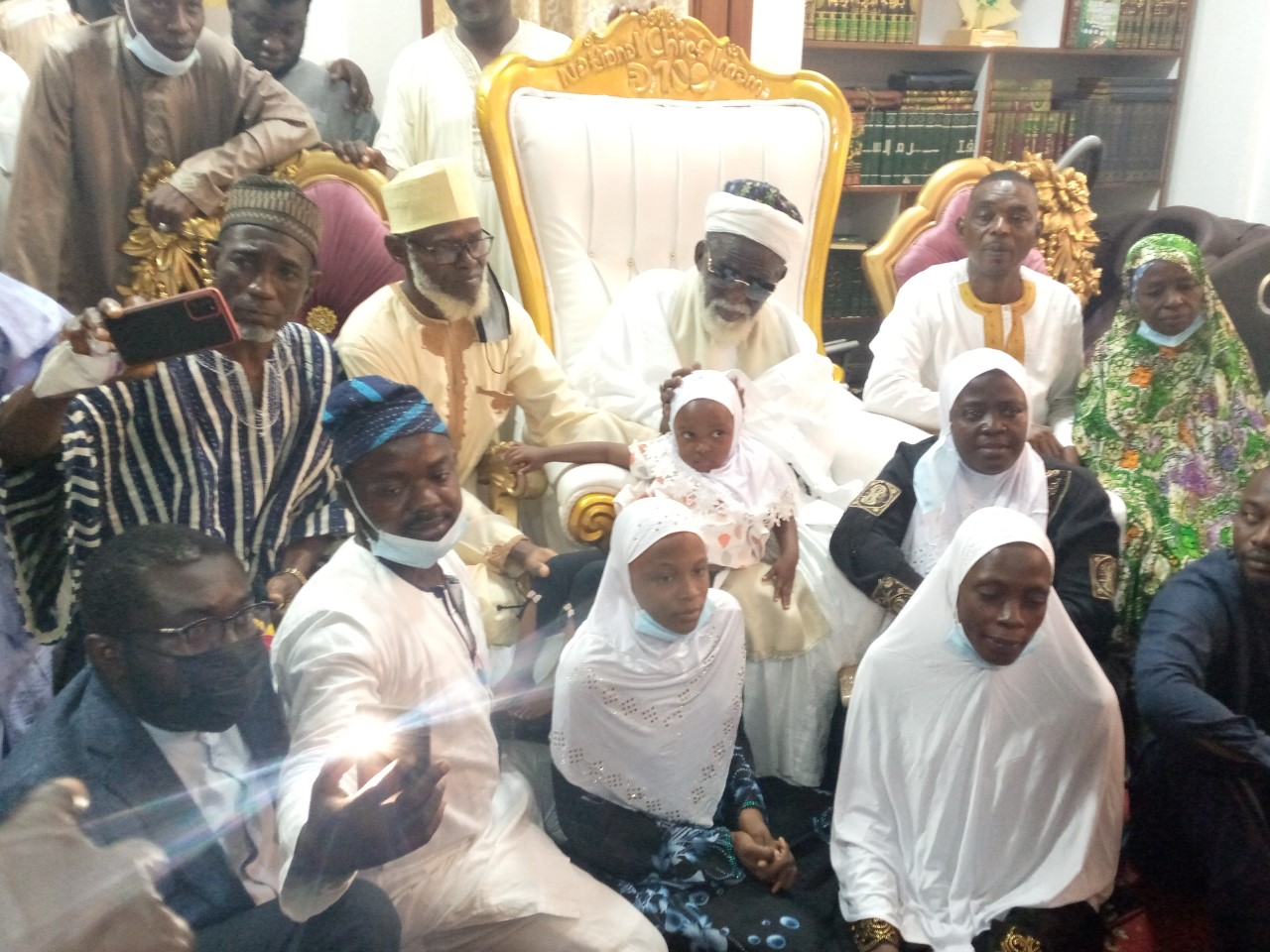 The family cited several instances such as the Police unwillingness to engage with them to facilitate their investigations adding that their request to meet with the IGP was turned down. They allege of series of intimidation, and deliberate misinformation from various quarters within the Police Service since the murder of their brother.

A spokesperson for the family, Nafiu Mohammed said the police have caused them a lot of pain by their action coupled with what they call the snail pace of investigations. They are therefore calling on the Chief Imam to intervene in the ongoing investigation. They also sought the release of Kaaka’s brother, Iddi Mohammed.

“Since the attack on Kaaka’s life and his subsequent death, we have continued to see a trend of laxity, intimidation, and deliberate misinformation from various persons in the Ghana Police Service, claiming his brother, Iddi killed kaaka. It’s never true. Kaaka was assassinated for fixing the country activist.”

Lawyer of the family, Oliver Marker expressed hope in the National Chief Imam to intervene to ensure speedy investigations into the matter. 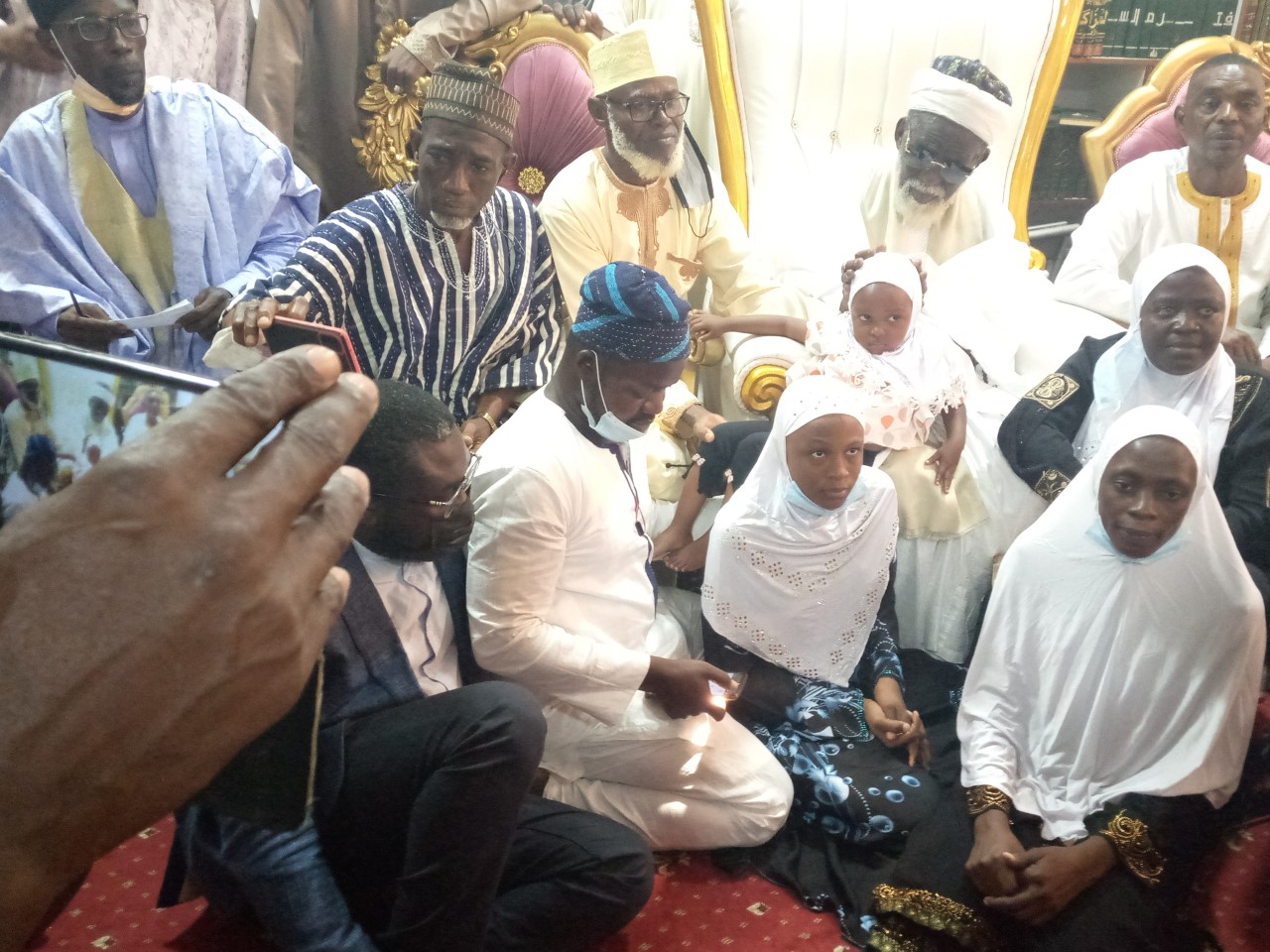 “We have come to the Chief Imam because we believe he’s the representative of the prophet; his voice will be heard so he will speak for them. Poor people deserve justice, illiterate deserve justice”.

The National Chief Imam, Sheik Osmanu Shaributu assured the family of his preparedness to look into their grievances.

“Am also concerned and affected that I have not heard anything from the investigation. I will make my advisory board get involved to find out exactly where we are so that we will find a solution to the problem to establish justice.” The Chief Imam promised.

Let’s imbibe culture of decency in our utterances – Seth Acheampong

Tales from Ghana, By Frederick Adetiba

Government provides GH¢500,000 for traders to relocate to Adjen Kotoku

Let’s imbibe culture of decency in our utterances – Seth Acheampong

Tales from Ghana, By Frederick Adetiba

Government provides GH¢500,000 for traders to relocate to Adjen Kotoku

What John Mahama said about calls for a new Constitution