Armed police officers have been deployed to the campus of the Kwame Nkrumah University of Science and Technology (KNUST) in Kumasi following a security intelligence indicating that some students were planning an act of vandalism on Friday.

Consequently, all students, except foreign students have been given an ultimatum to leave campus by midday Saturday, September 18, 2021.

The Ashanti Regional Security Council (REGSEC) issued the order in collaboration with the university authorities.

The intelligence report Graphic Online understands indicate that some students from the University Hall (Katanga) and Unity Hall (Continental) were planning acts of vandalism on campus on Friday eve or after Friday, September 17.

Students are going for a vacation on Friday following the completion of end of semester exams on that day.

Reports suggest there are plans to revive the age-old rivalry between students of Katanga and those from Unity Hall, which is likely to culminate in some acts of vandalism.

A visit to the KNUST campus on Thursday by Graphic Online saw the presence of many armed police officers on campus at vantage points. 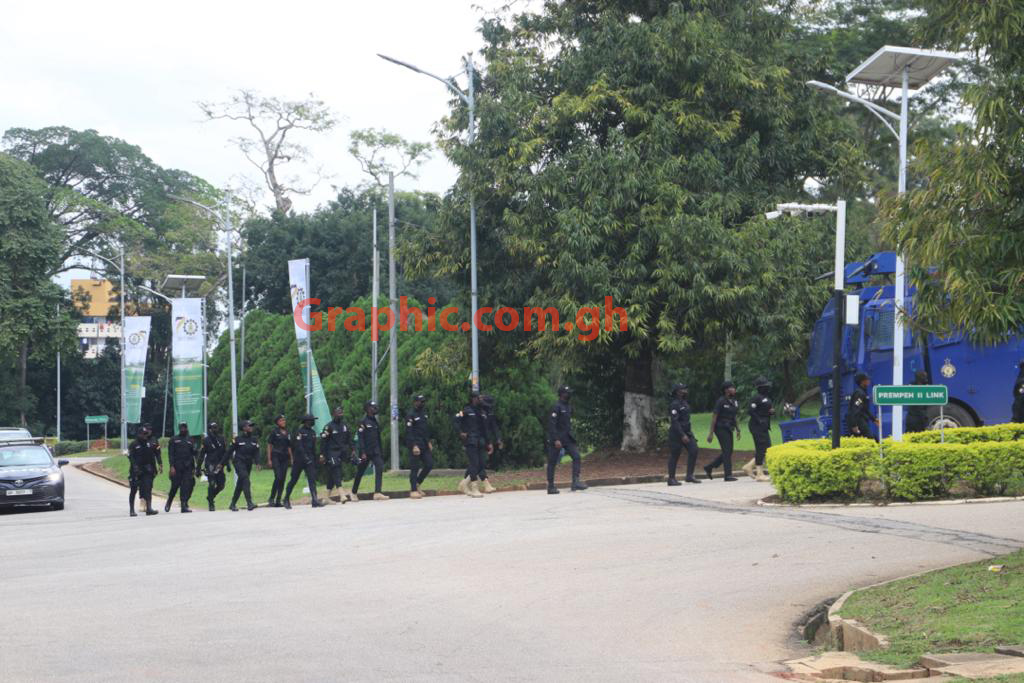 A police riot control vehicle was also seen on campus to be readily available to quell any act of vandalism.

The bulletproof van was stationed close to the university administration block.

While on campus, a police vehicle arrived with more police personnel deployed to help maintain law and order on campus. (Pictures attached below).

In a press statement dated September 15, signed and issued by the Chairman of REGSEC and Ashanti Regional Minister, Mr Simon Osei Mensah, REGSEC indicated that any student found on campus after Saturday would be dealt with lawfully. 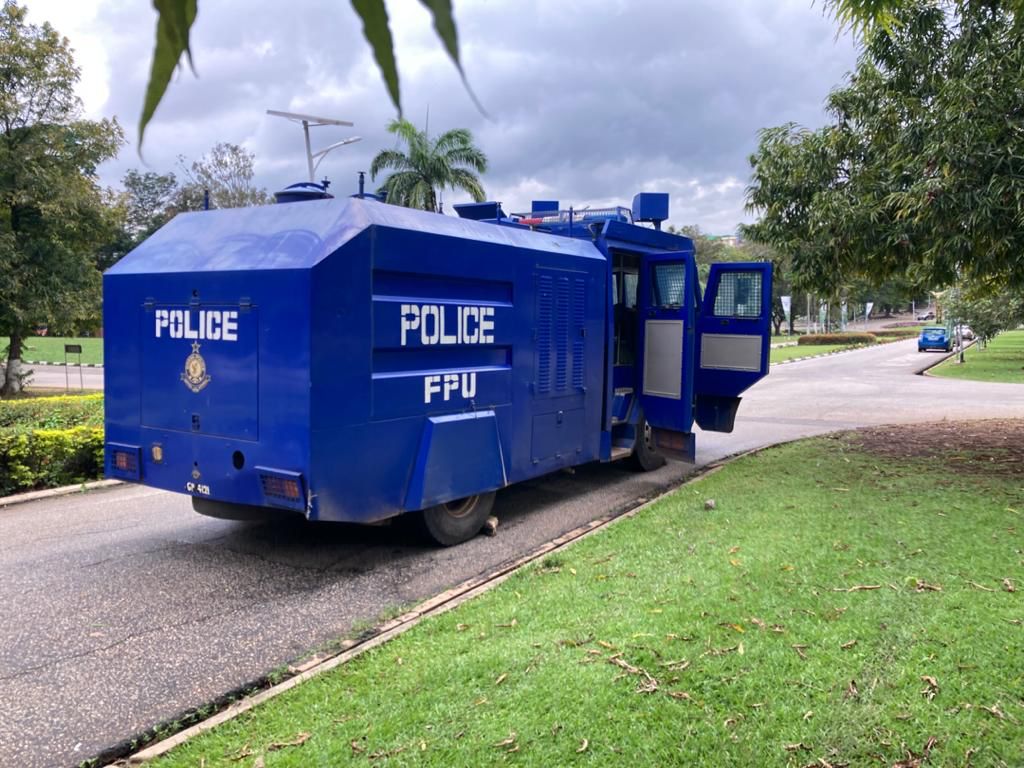 During the visit by Graphic Online, the students were seen peacefully going about their usual activities.

A bulletproof bullion van of the police was also stationed, not too distant from the university’s administration block in anticipation of any unlawful act.

Some students were seen packing their belongings ready to leave campus. 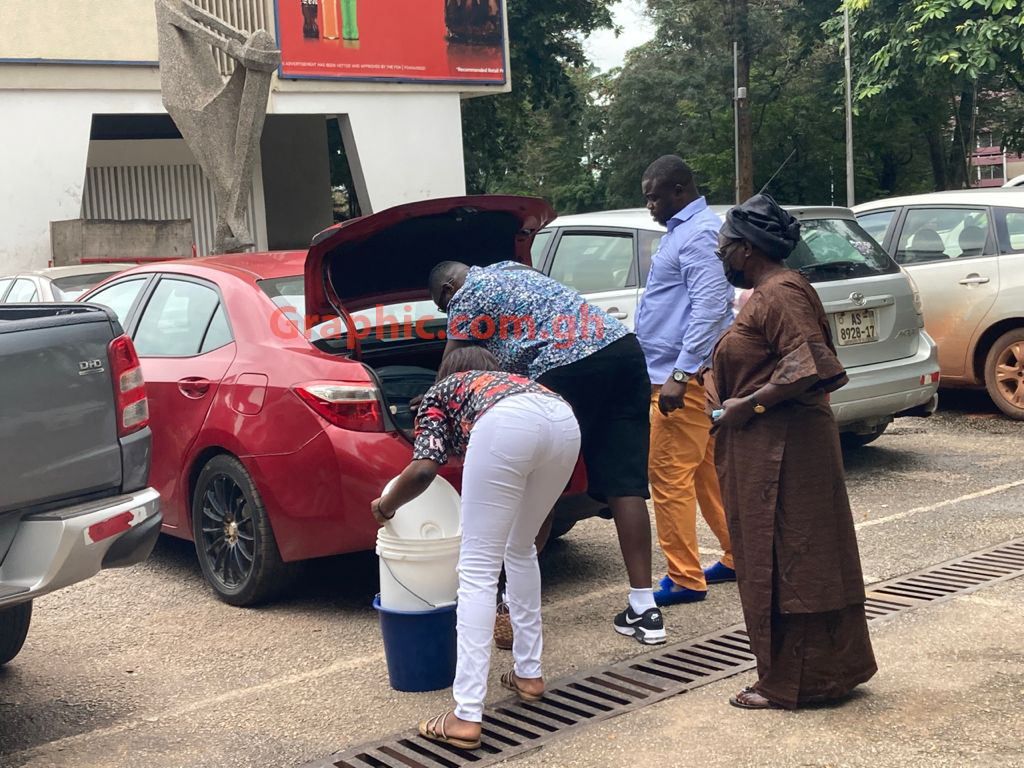 He said about 80 per cent of the students have completed their end of semester examinations, and the remaining 20 per cent will be done by Friday.

He urged parents and guardians to caution their wards to vacate campus as soon as they finish their examination on Friday in order not for them to be caught by the law. 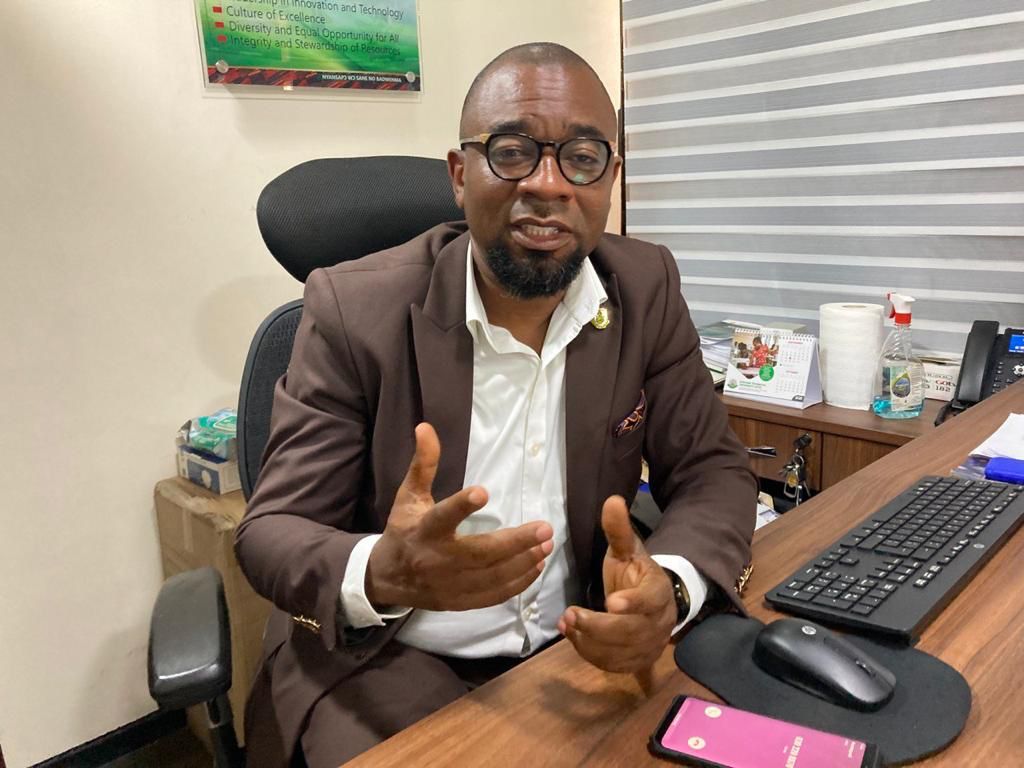 Dr Bekoe noted that it was only foreign students who have been exempted from vacating campus and that all other students are to vacate at most midday on Saturday, September 18.

Two die in gory accident on Mamfe Road; others in critical conditions

We can hear bombings from outside our campus, we’re now hiding in bunkers – Ghanaian student in Ukraine

Two die in gory accident on Mamfe Road; others in critical conditions

We can hear bombings from outside our campus, we’re now hiding in bunkers – Ghanaian student in Ukraine

Turkey: Ghanaian nabbed for attempting to smuggle guns to Ghana