A demonstration over poor roads led by Member of Parliament for Madina Francis Xavier-Sosu has led to blockage of the Ayi-Mensah, Danfa and Otinibi stretch in the La Nkwantangang-Madina Municipality in Accra. 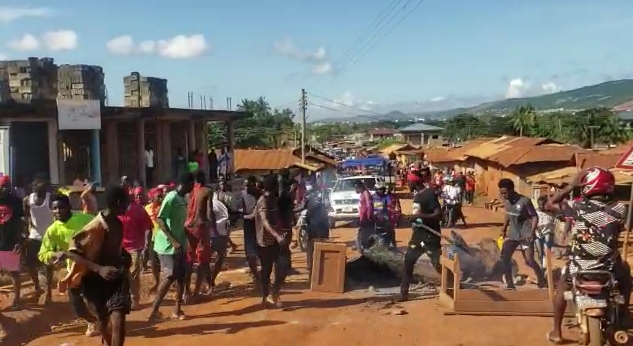 The angry residents used boulders, rocks, stones, wood and other crude structures to block the roads.

“We want the government to know that we are suffering”, one of the protestors told journalists. 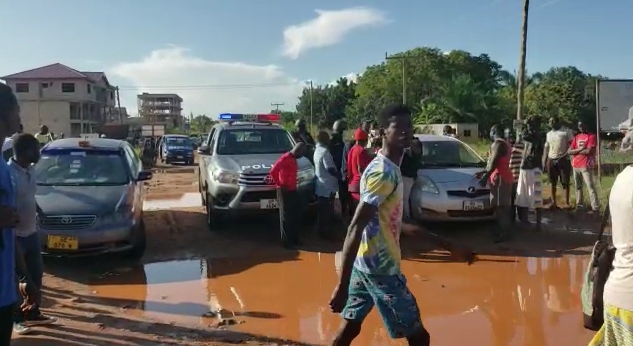 According to the angry protestors, they are forced to spend a lot of money o fixing their cars as a result of the bad roads.

“We are tired of buying spare parts”, another demonstrator complained. 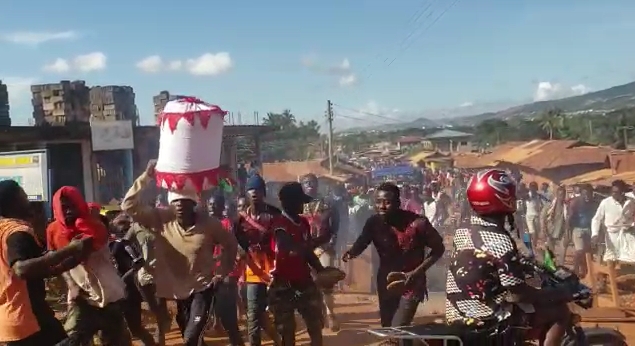 According to the MP, the roads have been awarded to contractors but all efforts to get them to get the roads fixed have not yielded any results, thus, the need for the demonstration. 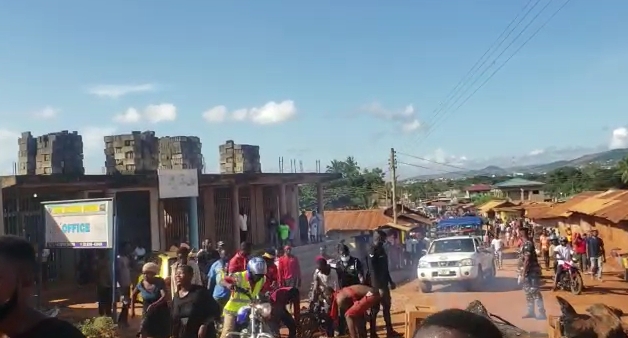 The lawmaker and his constituents are unhappy about the deplorable nature of their roads and drains – the cause of flooding during heavy rains.

Ahead of the demonstration, Mr Xavier-Sosu accused the government of neglecting his constituency.